The Marquess of Winchester’s Regiment of the King’s Army will be helping the town to celebrate the 400th Anniversary of the founding of Sexey’s Hospital on 18th and 19th MAY 2019.

Expect to see civilians and soldiers in seventeenth century attire in the gardens of the Hospital and around the town on these days.  There will be active displays of period medical activities and life of the common people and soldiers around tents in the garden.  Our Chaplain will be in the Chapel on Saturday 18th (only).

Will you support the King’s troops as the town did in the 1600s?

Come and hear about religious practice in 1619 in the Hospital Chapel on 18th May 2019. 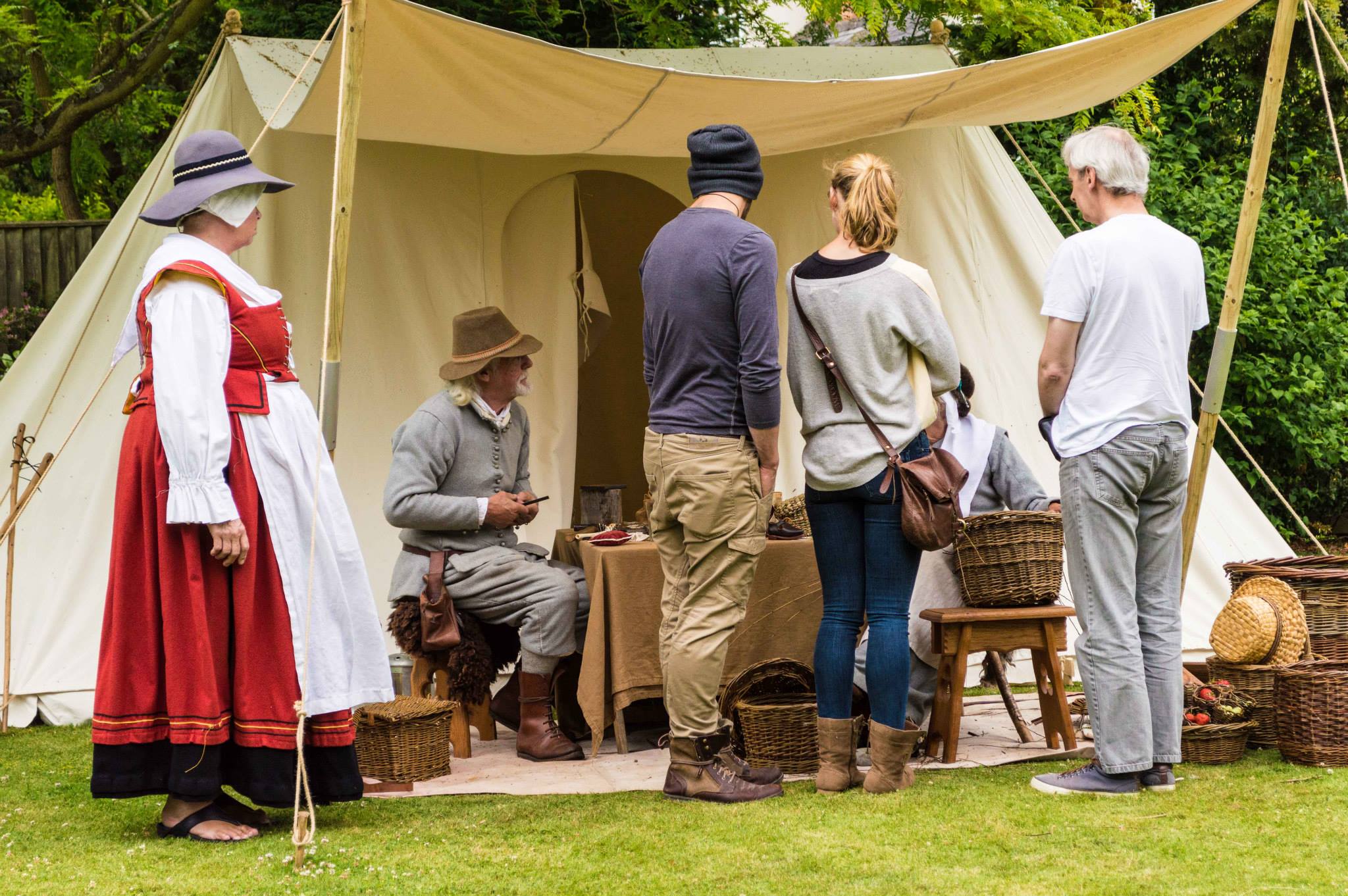 The Regiment’s soldiers will be drilling on the lawn of the Hospital during the mornings.  They will be bringing an artillery piece to show their capabilities and demonstrating the firing of matchlock muskets.